The first game company, Kunlun, landed on ChiNext in 2015

On January 21, 2015, BEIJING KUNLUN TECH CO., LTD. (hereinafter referred to as "Kunlun") was listed on the Shenzhen Stock exchange's growth enterprise market, with an opening price of 24.36 yuan, a 20% increase from the issue price. Based on the opening price, the market value of Kunlun equals about 6.82 billion yuan. The listing of Kunlun in 2015 was the first company in the game industry listed on the Shenzhen stock exchange. 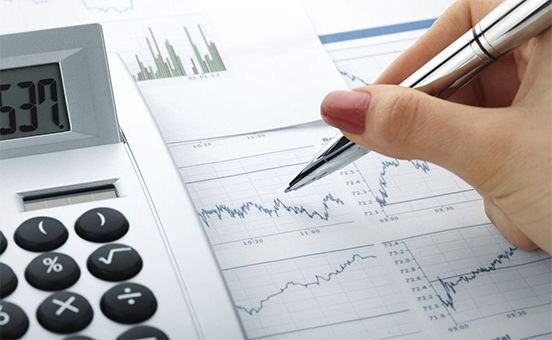 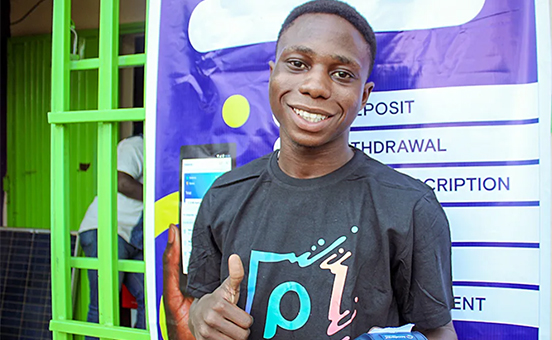