On December 26th, the 16th China Listed Companies Competitiveness and Credibility "Star" Company Award was announced, and Kunlun Tech with its stable and excellent profitability, holding a leading position in the industry in China and showing competitive strength in the global arena, was awarded the 2021 "Star" company of the year for sustainable investment value.

In addition, the organizer invited experts from the Chinese Association of Listed Companies, regulatory authorities, brokerages, funds and others to form a judging committee. Based on the ranking of each score, the final round of evaluation will be conducted and the ranking of each award will be finalized.

In recent years, Kunlun Tech has combined its traditional strengths to precisely cut into domestic and international internet platform-based businesses, gradually building a business moat and raising competitive barriers so that the company now enjoys a leading position and voice in the market segments in which it operates. 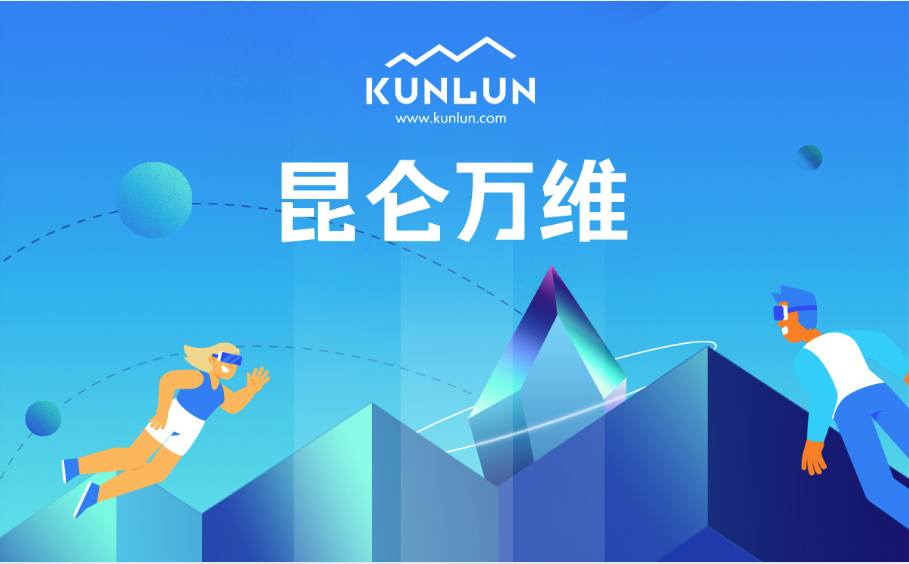 Kunlun Tech's revenue in the first three quarters was 3.4 billion yuan, with an adjusted EBITDA increase of 42.3% year-on-year 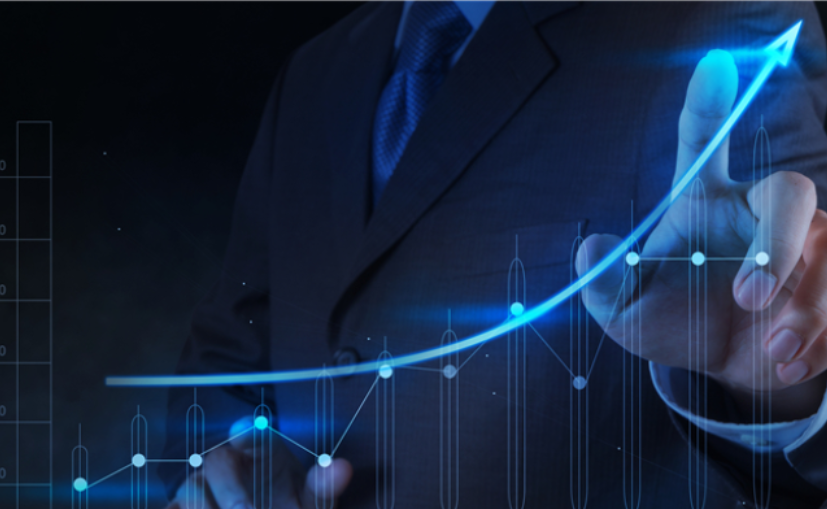 Kunlun Tech: Net profit in the first half of the year was 643 million yuan, and adjusted EBITDA increased by 50% year-on-year